I often get asked what software I use in teaching math.

I have been involved in educational computing for decades, and over that time, I have developed some preferences which are not always the dominant ones in the marketplace.

– Fathom vs. Excel. Spreadsheets are a powerful environment for teaching math, and one place where a strong symbol sense really pays off. Moreover, spreadsheets are a common tool in the world, and knowing how to use them is definitely a life skill. Unfortunately, the designers of spreadsheet software have not been particularly smart in making graphing user-friendly. Fathom, on the other hand, allows us to do many things you can do on a spreadsheet (not everything), and is supremely easy to use for graphing data and functions. And of course, Fathom works well for probability and statistics, as this is what it was designed for. At my school, students use Excel in science classes, and Fathom in math classes. Of course, no student would be penalized by either department for using the other software in a project.

– Cabri vs. Sketchpad. In many ways, these programs are equivalent at the basic level, though there are many readily visible interface differences, as well as some mathematical differences if you dig a little deeper. My preference is for Cabri, for aesthetic, pedagogical, and mathematical reasons, though I readily admit that I am not an expert user of either software. Moreover, the fact that for the past several years the Macintosh version of Cabri has been extremely buggy and unstable has almost forced me to jump ship and switch. (The main reason I didn’t was that it would require retraining my department, and changing many worksheets.) Another argument for GSP is the abundance of support materials, and (here in the US) the huge community of users. If you are one of them, and create a Sketchpad version of one of my Cabri figures, please send it to me and I’ll post it.

– Cabri 3D: a phenomenal program, which I’m only starting to use, but which I hope to incorporate into many of my classes.

– I have long been interested in programming environments, both for introducing students to programming, and to create my own games and tools. I started out with a now-defunct version of Logo, and then was for many years a Boxer user. (I still am. See more about this in this 1997 article, and here.) My current choice for student use is Scratch from MIT, which is beautiful and extremely popular among students. Alas it does not have anywhere near the power of Logo or Boxer. (I just came across a Berkeley version of Scratch called BYOB –Build your own blocks– that is more powerful, without sacrificing accessibility. Fantastic!)

My interest in classroom computer use is part of my broader belief in a tool-rich learning environment, which I discuss in a number of places on my Web site, most recently here.

See also my article on laptops and math education. 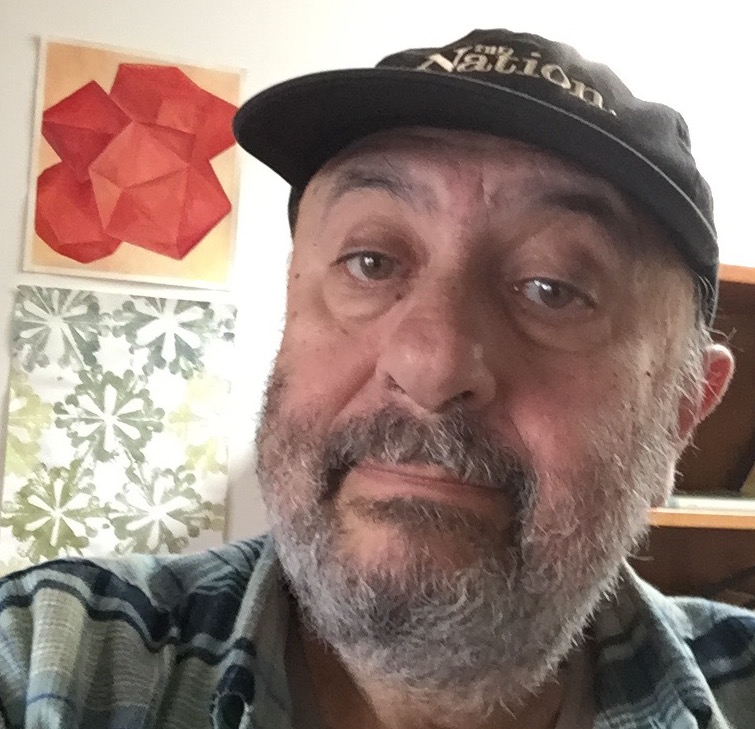