Some years ago, I wrote about interactive whiteboards (IWBs), in response to a passionate anti-IWB opinion piece I stumbled upon. The author of that piece objected to IWBs on multiple grounds, some of them legitimate. But I disagreed with his main point, which was to counterpose IWBs to student-centered pedagogy. To me, those are not opposite, but complementary. Or at least, they can be. So I wrote a response for this blog. The then-editor of The Mathematics Teacher asked me to write an expanded and illustrated version of that post. I did, and it was published as an op-ed in that journal in the November 2010 issue.

Since then, the original post has become the most popular one on this blog. Since there is so much interest, I decided to make the much-improved journal version available on my Web site. You can read it here.

On the same page, I added a short video that dates from around the same time, in which I demonstrate a couple points I make in the article. 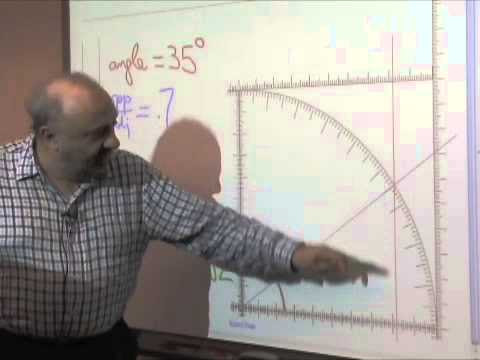